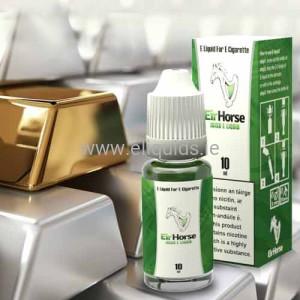 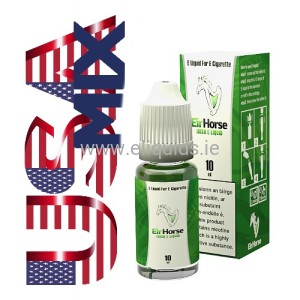 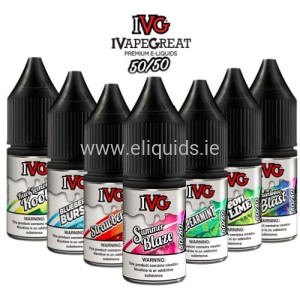 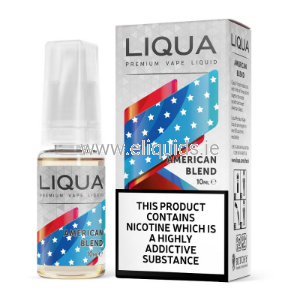 Nicotine salt liquids: Vaping without throat irritation
Are you looking for liquids with a high nicotine content, but the scratchy throat bothers you? Do you want the authentic feeling of smoking, but without a bitter taste? Then take a look at our nicotine salt liquids. We offer you a large selection of different flavors for full steam enjoyment without annoying coughing. 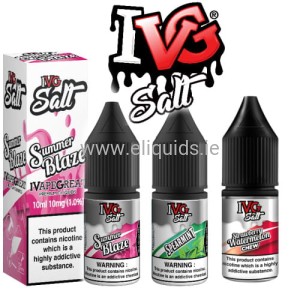 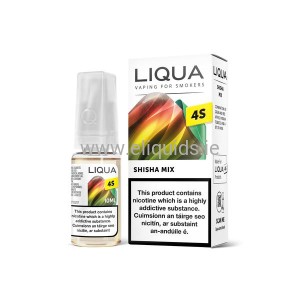 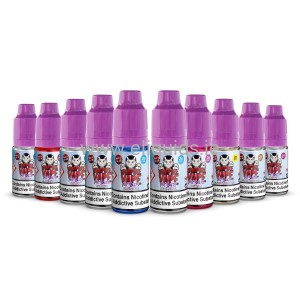 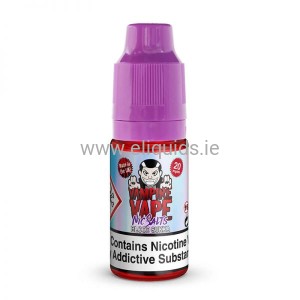 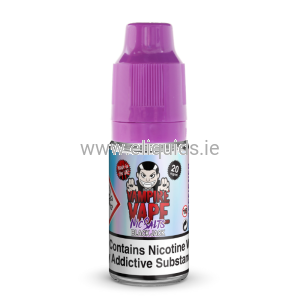 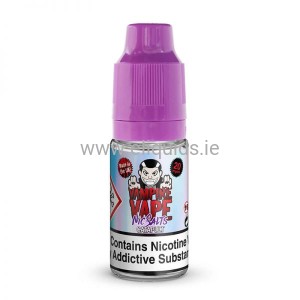 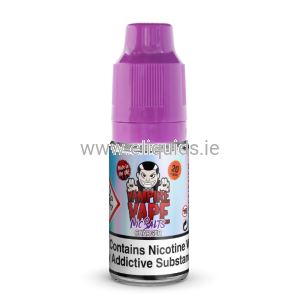 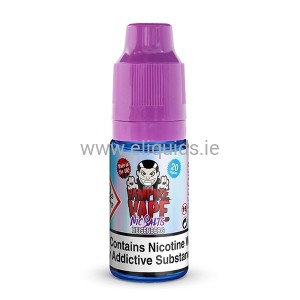 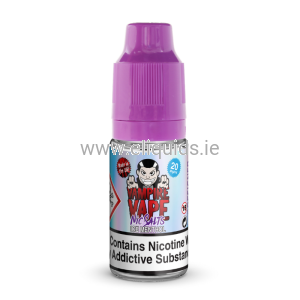 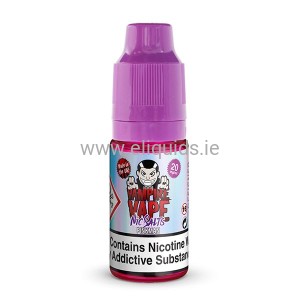 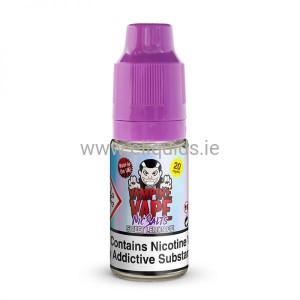 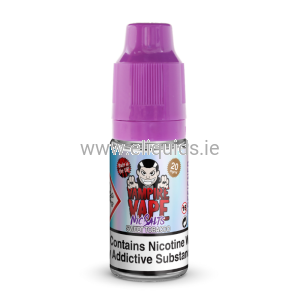 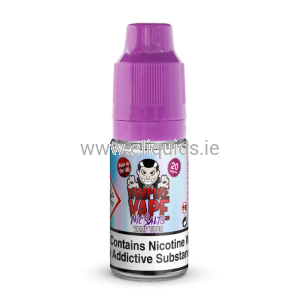 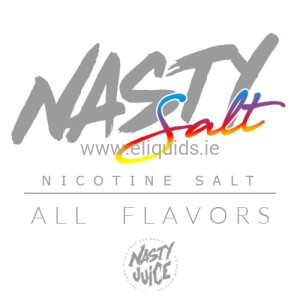 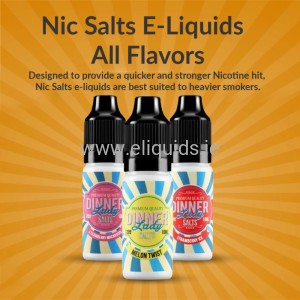 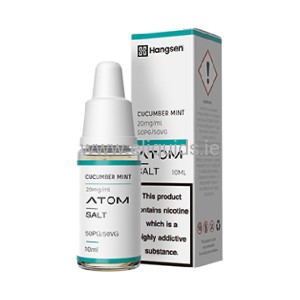 Nicotine salts are still a fairly new form of getting nicotine into the liquid. In salt form, nicotine should be better absorbed by the body. As a result, the nicotine high, desired by many vapers, sets in faster. The unpleasant scratching in the throat does not occur even with a high nicotine content.

What is the difference between nicotine salt liquids and conventional liquids?

Tobacco leaves contain nicotine in salt form. So-called free nicotine, which has been separated from other substances with the help of ammonia, is used for conventional liquids. Free nicotine becomes gaseous particularly quickly and can be easily absorbed by the body. Nevertheless, many vapers feel a lack of nicotine when using common liquids and at some point they reach for a cigarette again. If you use liquids with a higher nicotine content, you will quickly notice the typical scratching in the throat and chest, the so-called "throat kick".

Liquids with nicotine salt, on the other hand, contain nicotine bound in salt form. The salt crystals are formed when benzoic acid is added to the free nicotine. The acid reduces the pH of the substance. While free nicotine is basic, nicotine salts are acidic. Their pH is similar to that of the human body. For this reason, they do not irritate the throat when vaping as much as conventional liquids with the same high nicotine content.

In addition, it is believed that the lower pH value also leads to better nicotine absorption. So you need fewer puffs to supply your body with the usual amount of nicotine. You may even steam less and have to reorder new liquids less often.

Full aroma with no change in taste

If the "throat kick" of conventional liquids bothers you, nicotine salts are a good alternative for you. Heavy smokers get the high and long-lasting nicotine saturation from a liquid with nicotine salt that they are used to from a cigarette. Another advantage: Free nicotine in high doses influences the aroma of the liquids and often leaves a sour-bitter aftertaste. Not so nicotine in salt form! You get the full taste experience without the urge to cough or unpleasant aftertaste.

But be careful: liquids with nicotine salt are not suitable for every type of vaping. The bound nicotine is only released with a delay when vaporizing. In e-cigarettes with very high levels of vapor, such as sub-ohm vaping, this means that you quickly ingest too much nicotine. Headache and dizziness can result. Only use liquids with nicotine salt in e-cigarettes with higher resistance and moderate vapor development.

Liquids with nicotine salt according to your taste

When liquids with nicotine salt first hit the market in America, they caused a real hype there. You can now also get the alternative liquids in Europe.

Do you prefer conventional liquids? Would you like to mix your flavors yourself? Then you will also find ready-made flavored e-liquids as well as numerous flavors for an individual taste experience.